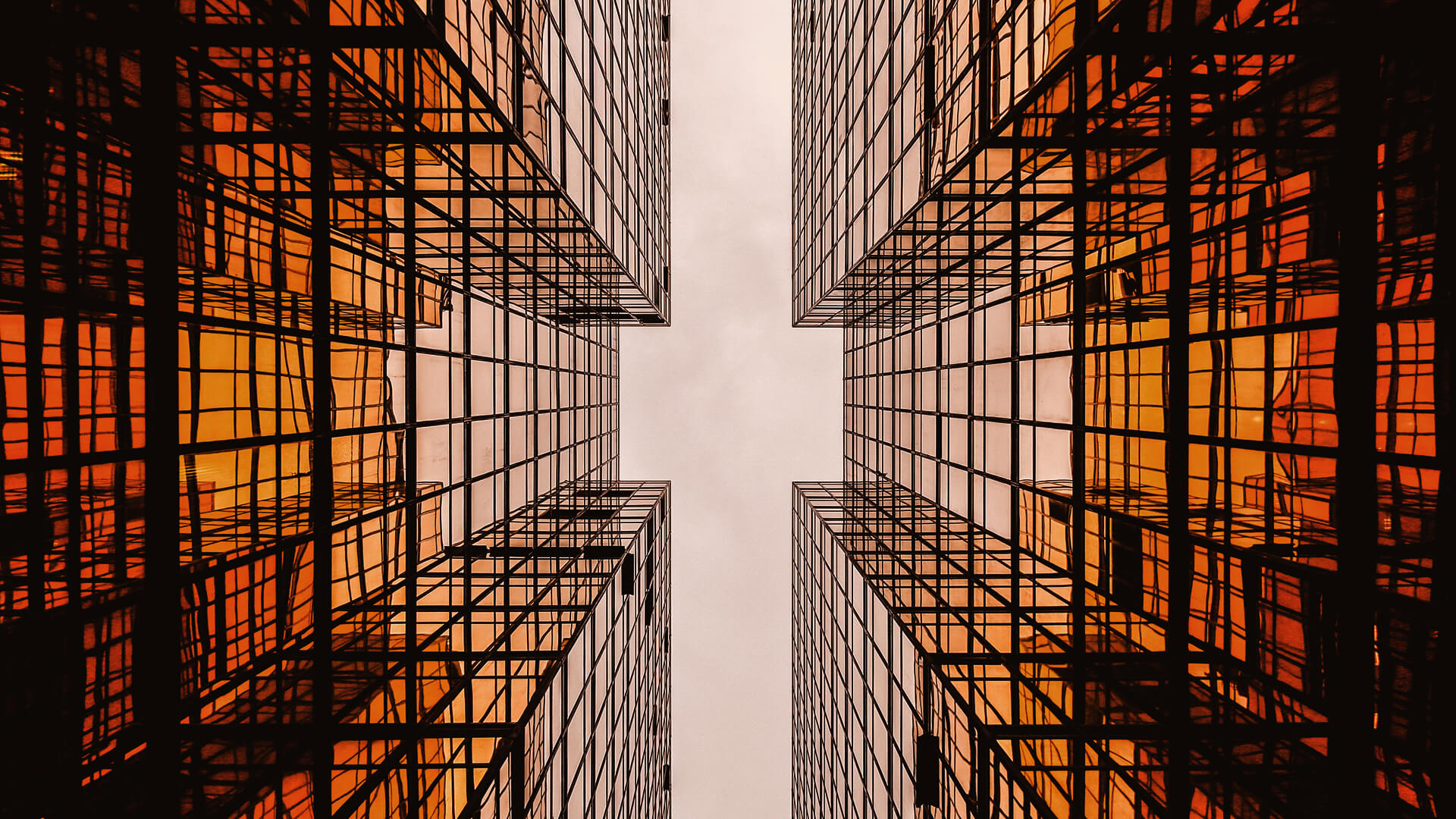 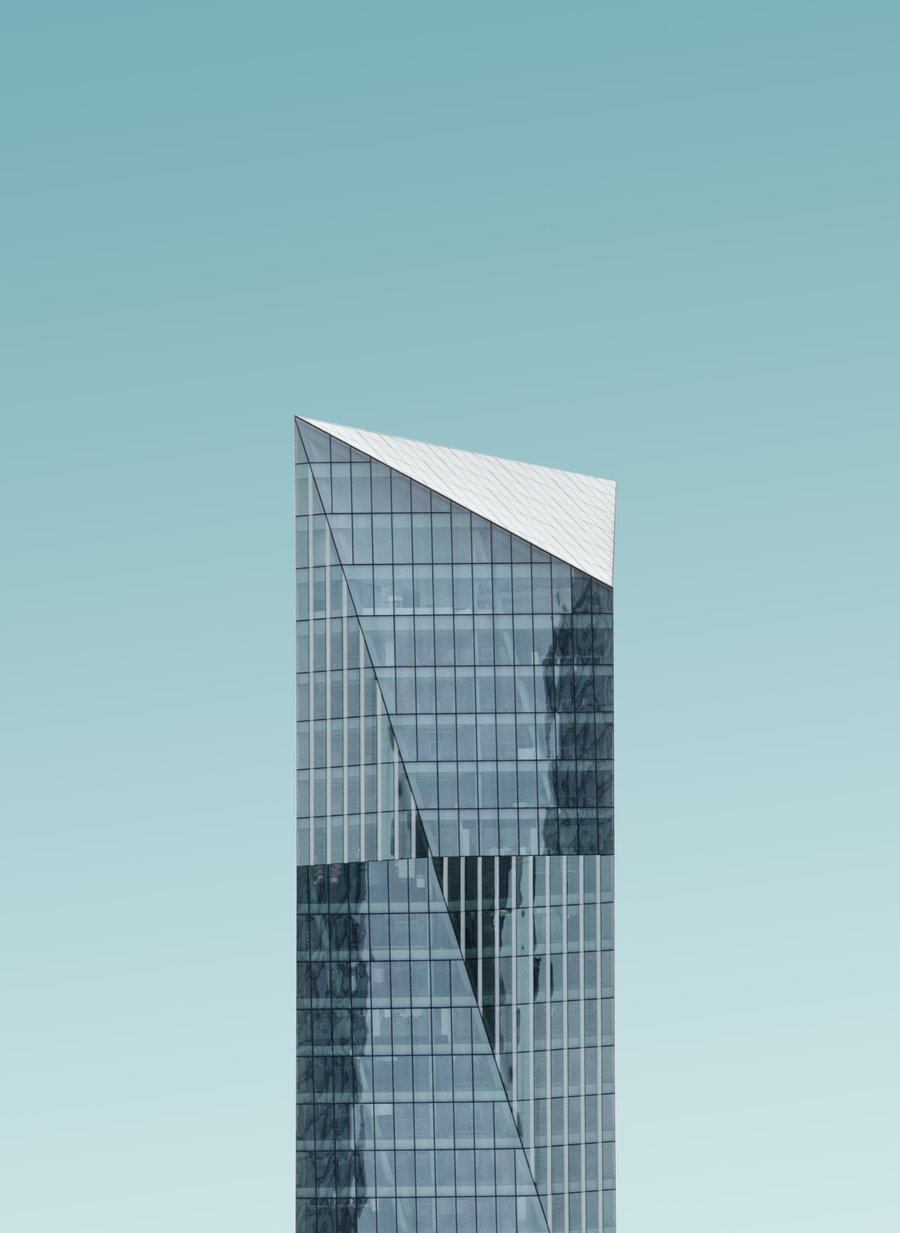 What is 3M One Way Glass Film?

One of the benefits of living in a home or working in an office with a lot of windows is the ability to enjoy amazing views of the great outdoors. Unfortunately, having a lot of windows comes with a downside – a lack of privacy.

Anyone walking by can look through the window and see what you are doing. While blinds, shades and even carefully placed outdoor plants will stop people from being able to see inside, they also prevent you from being able to look outside. This means you are no longer able to enjoy the beautiful views of the outdoors. Luckily, there is a solution – have 3M one way glass film applied to the windows.

Let’s take a closer look at what 3M one way glass film is and why you should consider having it applied to your windows at your home or office.

What is 3M One Way Glass Film?

Think of 3M one way glass film as a sort-of half mirror, half window. When it is applied to a glass window, it allows you to be able to see outside from one side, while the other side has a glassy, mirror-like appearance.

If anyone were to look through the window on the reflective side, they would only see their own reflection and would be unable to see inside the building or home.

How Does 3M One Way Glass Film Work?

One side of the 3M one way glass film is made up of a thin layer of tiny, reflective particles. These particles are similar to what is used with mirrors. However, because you are only trying to block people from looking inside the window, you don’t want the complete coverage you would get with a mirror.

To allow you to be able to see outside while preventing people from looking inside, the 3M one way glass film has half the reflective particles of a mirror.

Since the film has half the reflective particles of a mirror, when light hits it, it only reflects half of the light back. The other half of the light is allowed to pass through. This gives you the ability to see out, but not allow the people outside to see in.

The Drawback - One Way Glass Film Doesn’t Work at Night

While 3M one way glass film works great during the day, it doesn’t work at night. Why does this happen?

The one way glass film doesn’t work at night because of how the light hits the window. During the day, it is often brighter outside than inside. The glass film will reflect the brighter light which is outside back which creates the reflective, mirror-like appearance.

At night, the situation is reversed and the inside is usually brighter than outside. This means the glass film will work, but in the opposite way. You won’t be able to look outside, but anyone can see inside.

If privacy is a concern at night, you can install blinds, shades or curtains. During the day, you can keep the blinds and curtains open and the shades up which will allow you to enjoy the beautiful views of the outdoors without worrying about people looking inside.

At night when it gets darker, you can close the curtains or blinds and pull down the shades, which will prevent people from being able to see inside.

Interested in having 3M one way glass film applied to the windows of your home or office? Contact Sunset Glass Tinting for a free, no obligation quote. 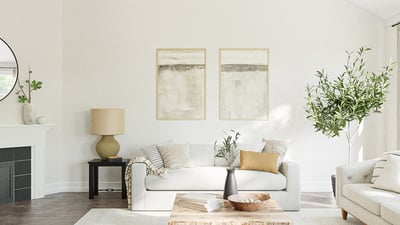 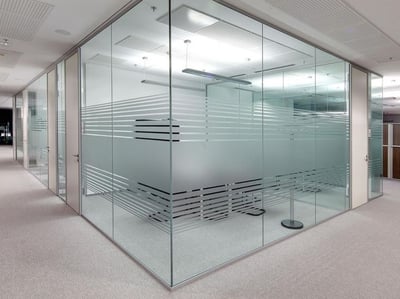 When you think of stained glass you might have visions of a mosaic hand-crafted by an artisan. It’s the type of project that if you must ask...
Read More

Protecting Your Home This Summer From the Heat and Extreme Weather

Posted by Sunset Glass Tinting Marketing Team on 11 May, 2022 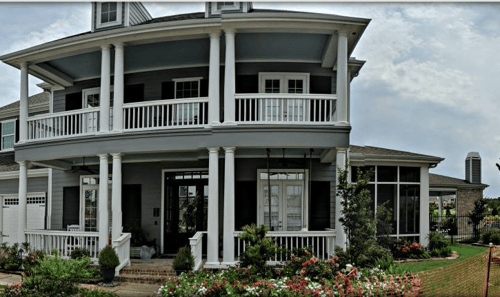 You can argue that windows make a home as they are the transition between indoors and outdoors, adding ventilation, providing natural light ...
Read More